Sunderland, UK - 11th of August 2016
Last week, an ELSA battery energy storage system was installed at the Skills Academy for Sustainable Manufacturing and Innovation (SASMI) of the Gateshead College. The SASMI is the first of the ELSA pilot sites to put an ELSA system into operation.
The ELSA battery energy storage system is based on second life batteries from electric vehicles provided by the project consortium partners Renault and Nissan. The ELSA system will be installed at a total of six pilot sites in five EU countries in order to cover all relevant applications for distributed storage from an office building to an industrial site, from a local grid with solar energy generation to a university R&D centre.

At the SASMI site, an electrical storage unit based on three second life Nissan Leaf batteries with a total capacity of 48 kWh has been installed. Together with a newly deployed rooftop photovoltaic system of 50 kWp, the ELSA system is expected to provide services such as peak shaving, demand response and energy purchase time shifting.
For that purpose, the deployed ELSA battery energy storage system will be connected to an energy management system supplied by the consortium partner UTRC Ireland, Limited. 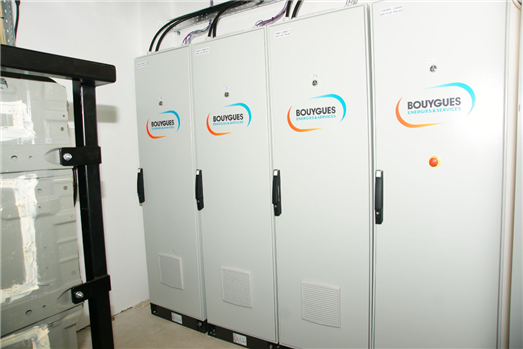 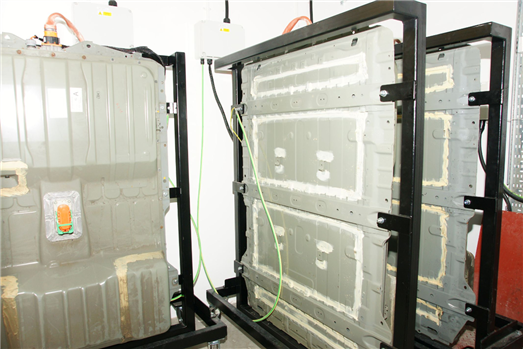